“Thanks again for this marvelous process. It has yielded one of the greatest returns of all my investments." 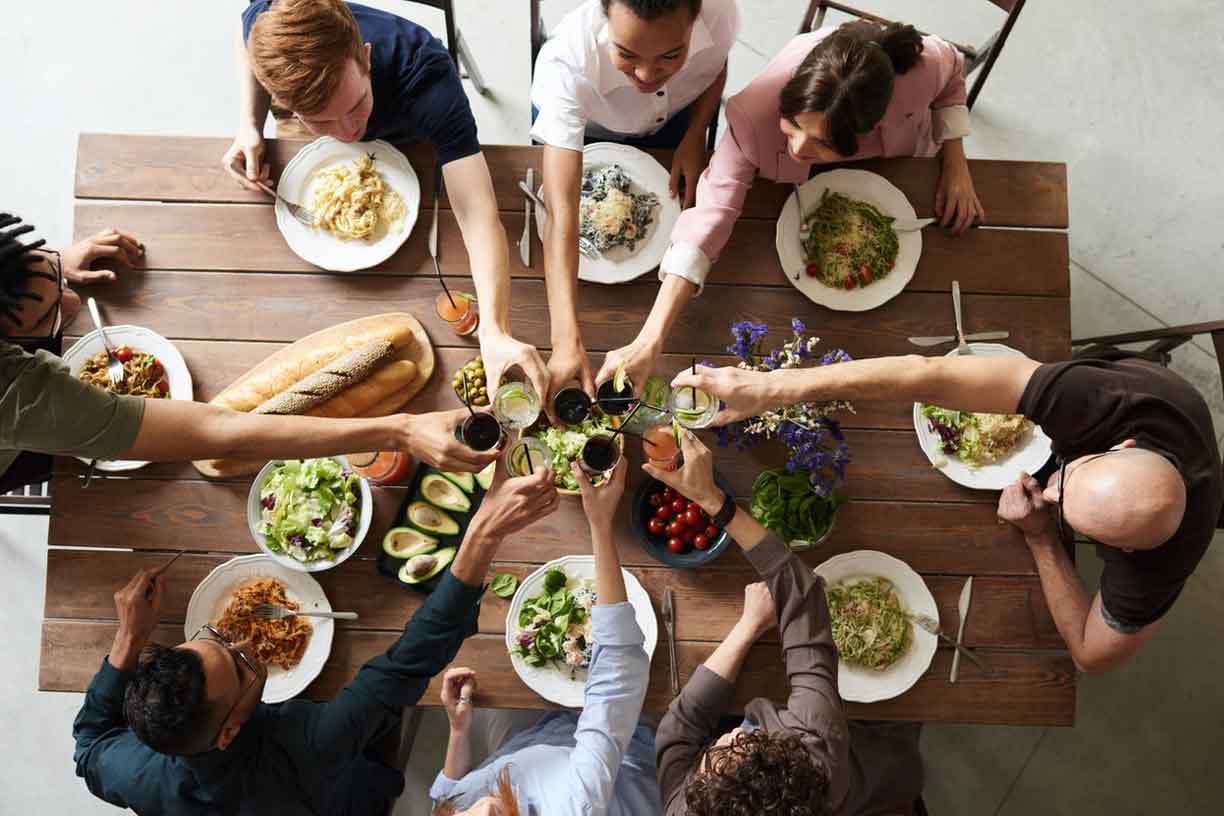 After first learning about leafplanner, Harry was intrigued and perhaps somewhere on the continuum between slightly skeptical of the value and cautiously optimistic about the process and outcome. He viewed himself as very well organized, knowledgeable about his affairs, and not dealing with an excess level of complexity.

Harry signed up for the “white glove” modular approach to completing his leafplan with us guiding him through the entire process. After each information delivery and creation of each iteration of his leafplan, we would talk with Harry about what he had delivered, ask for follow-up information, clarification, and talk through what we saw as blind spots and things we wanted Harry to consider.

It became immediately clear, as we began the process of gathering information, that Harry, was in fact, extremely organized. However, that organization lived in Harry’s own head, files, and computer in a way that only Harry truly understood. Up-to-date contact information for Harry’s family, friends, advisors, and professionals was all meticulously kept in his contacts, and his filing system in his home office was equally meticulously maintained. But only Harry knew who everyone was or where to look for relevant information when needed. He quickly realized that a more efficient and deliberate approach was needed for him and his family–not only for important contacts but throughout the entirety of Harry’s life.

We immediately set out to identify key information about important contacts that mattered in various circumstances, and provide detailed guidance for his family through his filing system and, more importantly, bring context and meaning to what they would find there.

Through our module-based information gathering process, Harry’s leafplan began to take shape. Each module follows a three-phase process to organize, identify, and communicate important information to one’s sphere of influence. Even after just the first iteration of Module One Harry quickly let us know how motivated he was to continue and complete his leafplan for his family.

"...it looks very good, even exciting, to see some of this information come to life as you have done.”

The notes we were able to capture in Harry’s leafplan about his confidants and advisors included the obvious – their names, contact information, expertise, and how he knew them, why and how he engaged them. We added pictures of each of these individuals so his family would feel connected to them in a way that doesn’t occur from a typed name on a page. Contacting any of them would be as effortless as possible.

We received the most incredible feedback from Harry after sharing his completed leafplan with his adult children, and it wasn’t from him alone. His children are well-educated professionals and more than capable of addressing their father’s affairs. But they were struck by the breadth of information provided, the details they didn’t know, and grateful for the gift the leafplan represented from their father to them. We were able to identify several areas of risk that we recommended be taken care of and we suggested having a family meeting to further educate his family. Harry's leafplan helped him to:

“Thanks again for this marvelous process.  I feel like I am getting my “house” in order with your excellent help.

Harry and his family are planning their next family meeting utilizing their leafplan as a focal point for discussion and prioritizing action items. If needed, leafplanner can assist in the facilitation of these meetings. Harry and his family can also schedule quarterly or yearly reviews of his leafplan as life events and changes that alter circumstances and shift priorities.

The leafplanner process and development of a family’s leafplan is personalized for each of our clients. Just as each family, their planning, and their investment profile is unique, so too is their leafplan. The insights of one family are the bread and butter of another. But that’s what makes the leafplanner process so individualized and essential for each leafplanner client.

Schedule a personalized demo at the link below to get started with your leafplan.

Note: Some identifying information has been changed for privacy reasons.

Ready to get started?

Learn How leafplanner Can Help Prepare You & Your Family