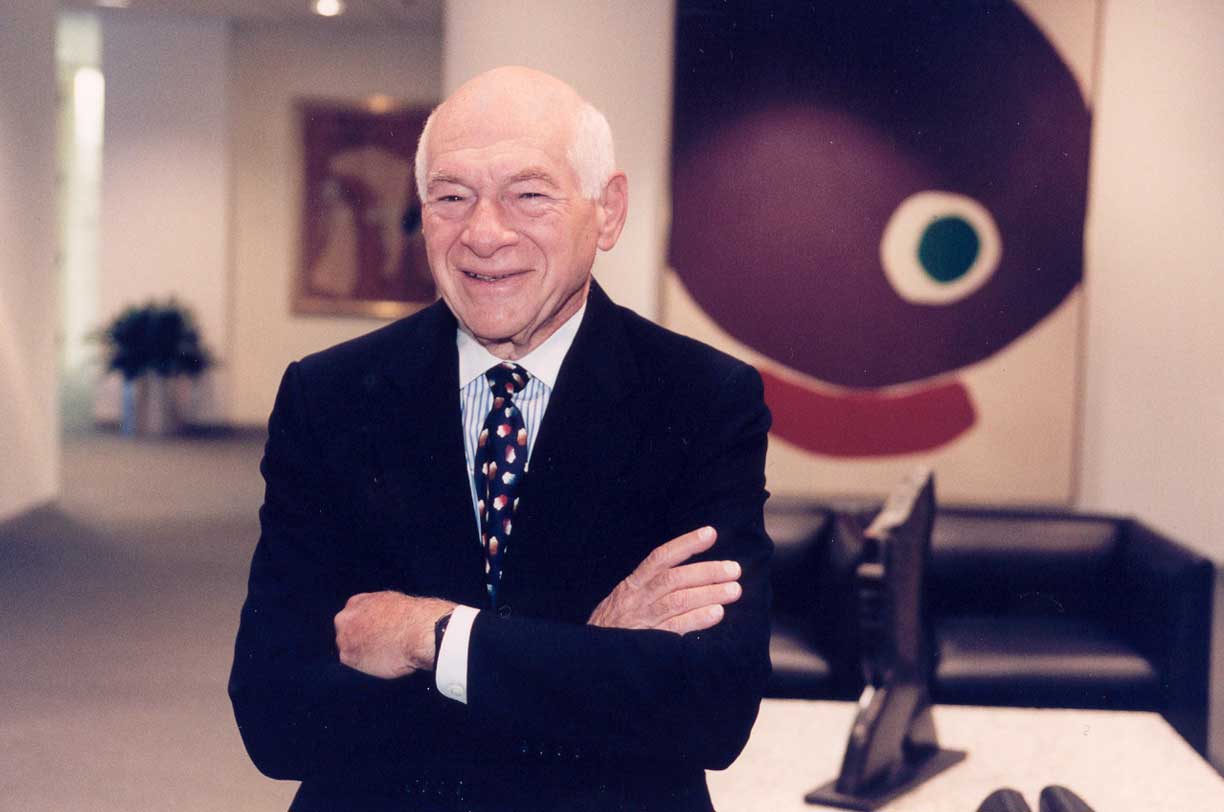 Born Out of Complexity: Taming the Genius and Complexity of a Brilliant Mind

In many ways, Josh’s experience with his multi-generational, multi-branch family dealing with the death of their patriarch, who had been a world-renowned lawyer and a successful venture capital investor, gave birth to leafplanner.

The depth and breadth of the family’s holdings and complexity, along with a multi-decade tax controversy, led Josh, one of three G2 siblings, to work for the family full-time to set up the family office, manage the tax litigation, and organize the patriarch’s estate. Another of the siblings continued and expanded his role in the family’s ongoing venture capital practice. Josh’s job was initially made all the harder as he realized the extent of the questions he knew would be asked but couldn’t answer and the importance of the questions he hadn’t even anticipated - the classic ‘we don’t know what we don’t know’ problem.

Putting It All Together

As Josh sorted through the mountains of paperwork, he discovered a safe deposit box receipt with no identifying information on it - no date, no bank, nothing. Josh will always have to consider whether there is a safe deposit box out there somewhere containing valuable family assets, recipes, or secrets! Completing his father’s estate tax return was a monumental undertaking - ultimately resulting in a filing over 10,000 pages. This was all made more difficult simply because of a lack of understanding of what information would be required in such an undertaking, and having lost the opportunity to ask his father for, or about, that information. This resulted in countless hours with advisors, lawyers, and accountants, all trying to piece together their collective knowledge into one comprehensible map.

You can’t imagine the hours, dollars, and emotion that would have been saved had we had leafplanner going into this process rather than coming out of it.

As Josh reflected on the cost in time, emotion, and money, to find the answers he needed, he worked with his family to develop the leafplanner process and the first-ever leafplan. Originally conceived as a family owner’s manual, it was envisioned that a leafplan would help organize, educate, and prepare the rest of his broader family for the inevitable further succession of leadership from Josh & his siblings.

As a multi-generational, multi-branch family, Josh’s family’s level of complexity and breadth of holdings presented immediate challenges. How would you organize the existence and location of critical documents and information - the typical so-called ‘red file’? Equally as important, how would you also capture the values, purpose, and decision-making behind creating the family’s trust and enterprise structure while also addressing all the mundane but essential information that family members might need to access or understand. Sure, there were balance sheets, computer files, and file drawers full of information. As Josh and his team had proved in the aftermath of the patriarch’s death, it could eventually all be found, pulled together and organized, perhaps even understood - or could it? - but Josh realized how unnecessarily painful and painstaking that process was.

Josh set out on a journey to think about everything anyone might ever need to know and to document that in a comprehensive and comprehensible manner;

On and on this went, combining his real-life experiences with Josh’s years as a practicing attorney, the navigate of his parents’ estates and the complexity of the family's enterprise structure. All the while, taking care of myriad issues that typically arise in a multi-generational, multi-branch family - approaching these questions more comprehensively than they had seen done in any other context.

Josh gathered the information that impacted the whole family and each branch. The process helped the family identify, collect, and organize information important to the entire family. It helped them identify not just the what and where but the how and why. It helped them see gaps in their planning and knowledge. It provided a resource and roadmap to educate the next generation and the family's advisors, prepare them, and ensure that they wouldn’t have to sort through the same questions a generation later.

leafplanner is a great tool, but more than that, it’s a gift from me to my wife, my kids, and my broader family. leafplanner is the gift to give to someone who truly has everything.

The process, now called leafplanner, developed the first leafplan - a document circulated to family members annually or as often as updated and useful. It is a resource to understand the complexity they are now responsible for managing and stewarding for future generations. A resource to educate their own families and advisors and quickly find answers to the simplest, and most complex of questions, as they might arise. The leafplan has been a constantly evolving document for Josh’s family, frequently updated as lives, planning, transactions, and responsibilities evolve. When foreign account reporting became an annual requirement, the leafplan was updated with explanations and instructions. When two branches of the family entered into complex second-to-die insurance programs, the leafplan was updated with explanations and instructions. As each branch identified assets, liabilities, transactions, or other events that lent themselves to narratives, the leafplan was updated. When the family reaches policy decisions, the leafplan is updated. For Josh’s family, updating the leafplan has become second nature - a natural extension of each decision made. 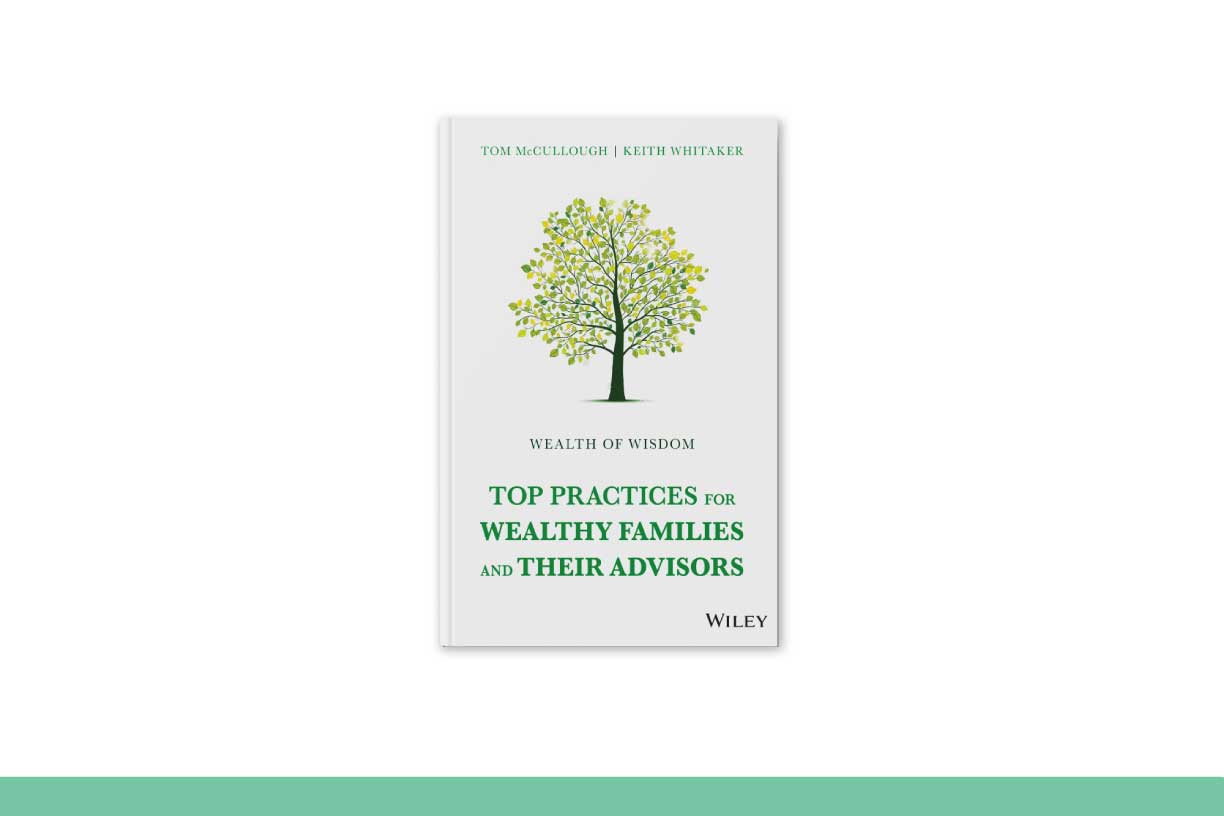 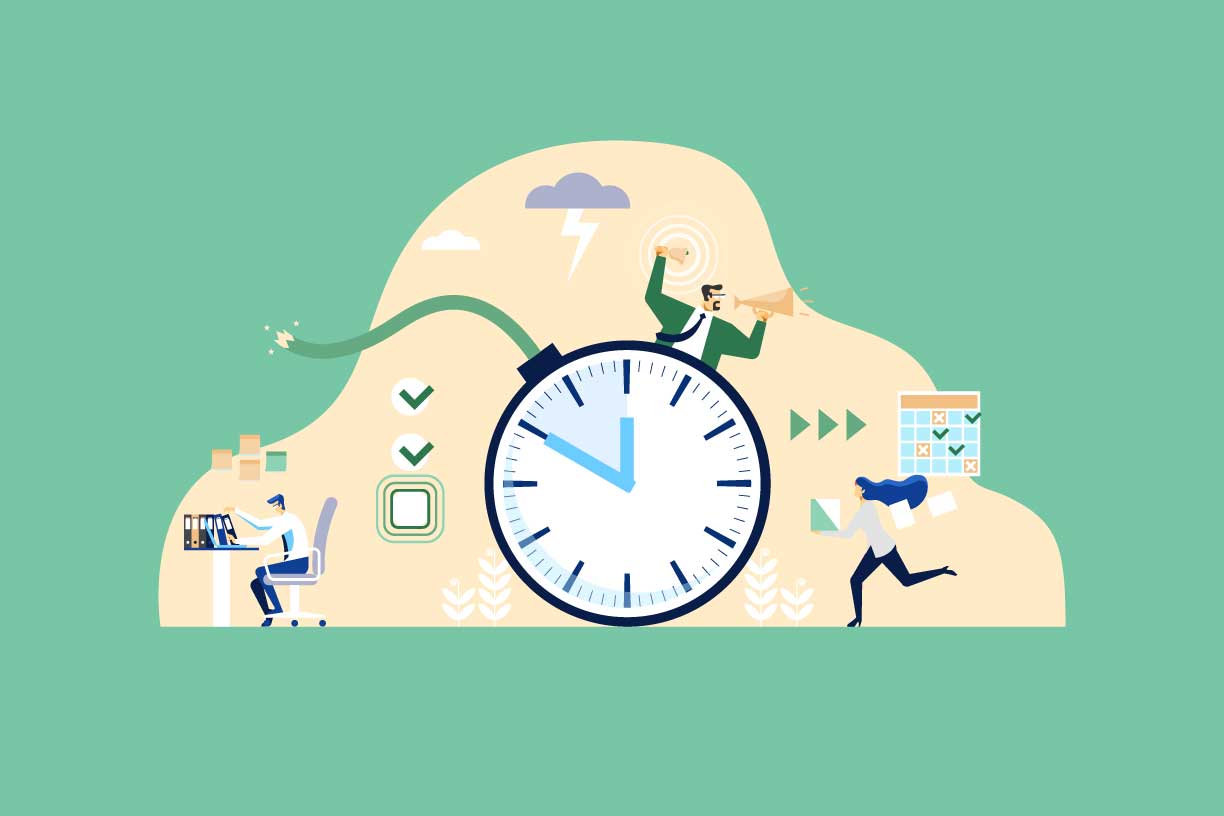 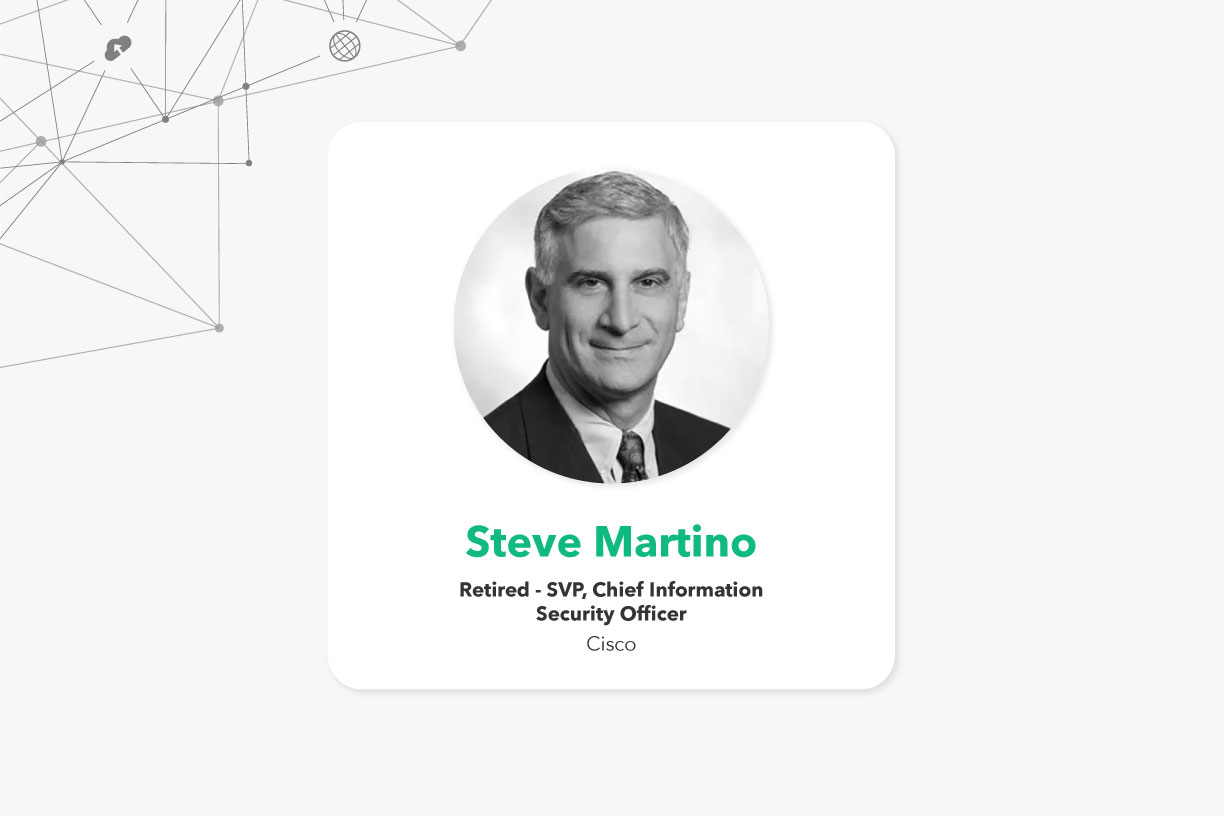